Children are vulnerable to radicalization for a wide range of factors that are not fully understood by both practitioners and professionals some of the factors are; marginalization either by state or community, lack of access to proper educations, poverty, financial inducements, exposure ideology and search for identity. As the world witnessed that many young children around the world have been recruited by extremist groups, where the boys were used as combatant and forced to attack their own families; some were given weapons like guns to attack people while girls were forced to get married. In the year 2015 United Nation verified 274 cases having been recruited by Islamic state in the Iraq and Levant.

The UN verified that there are centers in the country which provided military training to at least 124 boys between 10-15 years of age. The abducted children are forced to act as spies, transport military equipment and supplies, plant explosive devices as well as to actively engage in attacks. Children recruitment is also practiced by the Al-Shabaab in Kenya and Somalia. Some children join the terrorist group with their own will without being forced. And this is mainly brought by children experiencing family problems, children dropping out of school.
The mentorship is to impart knowledge and skills on how to prevent violent extremism and radicalization while aiming at improving Peaceful coexistence’ managing conflict and preventing any forms of violent in their schools, homes and work as they implement to serve their community in their respective vicinity. For more information about our mentorhsip programs, kindly download the document below: 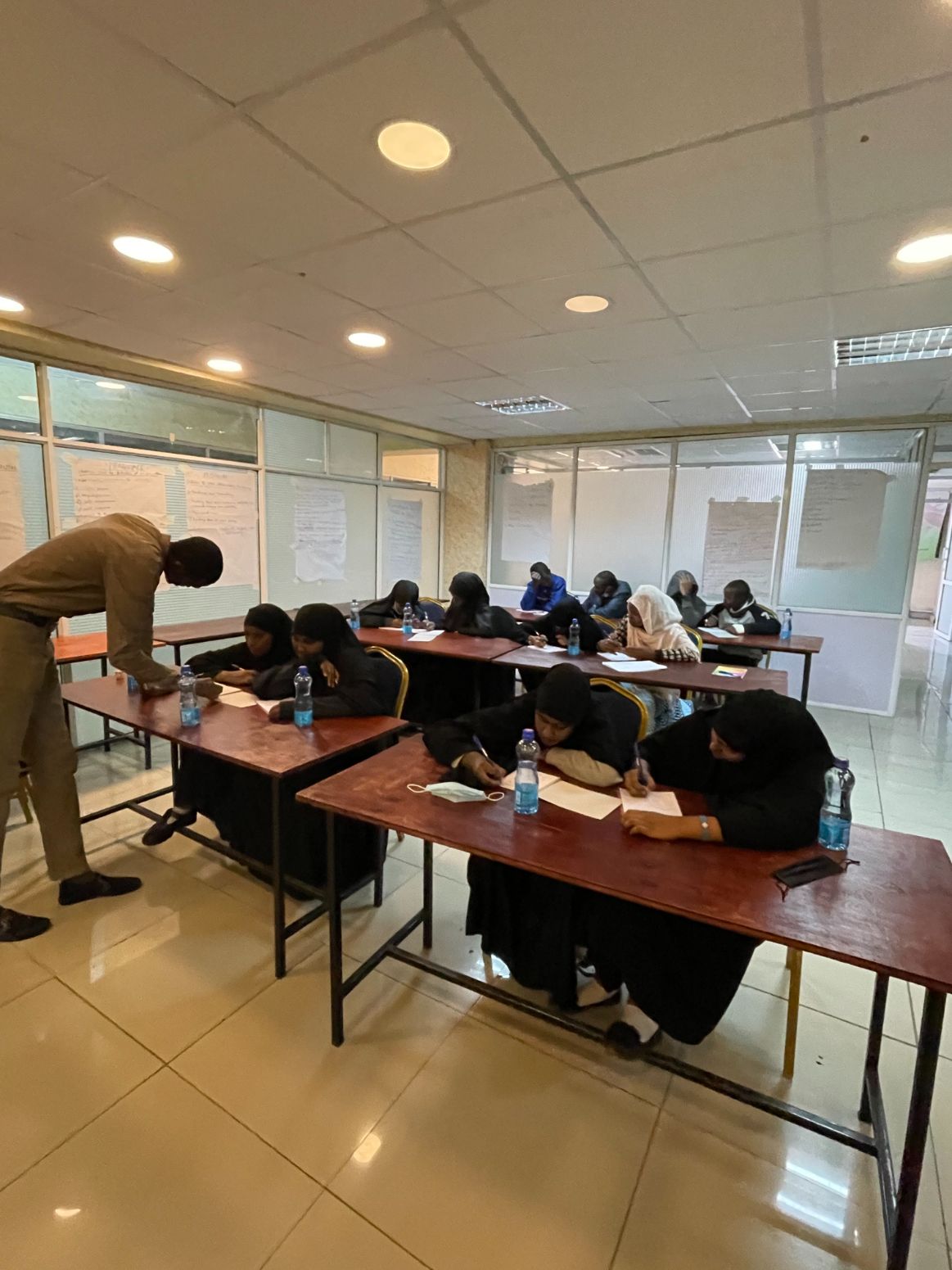 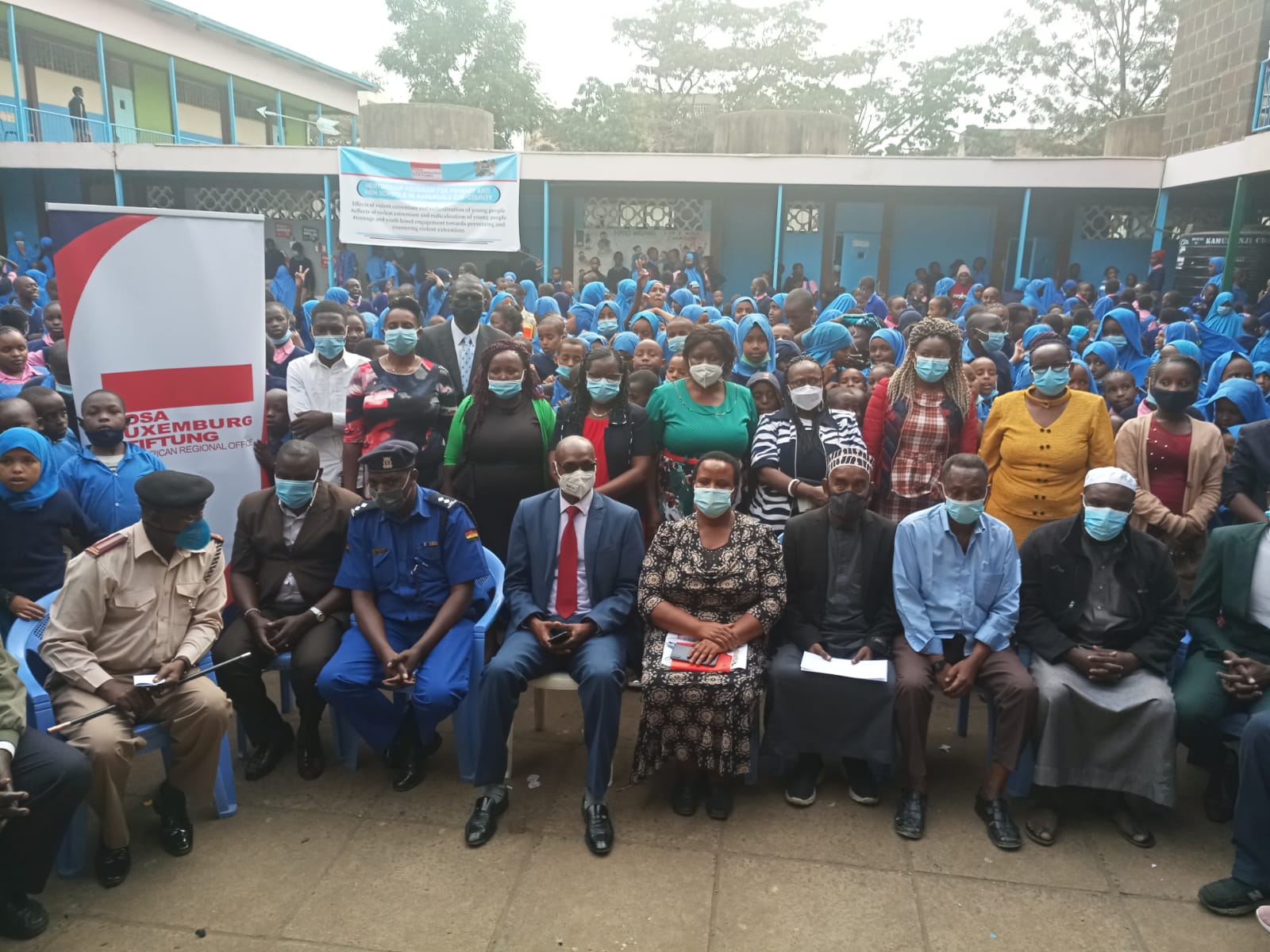 Launching of the mentorship 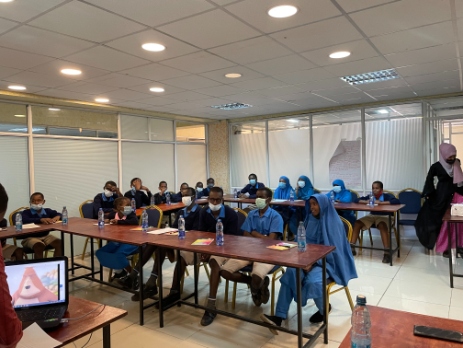 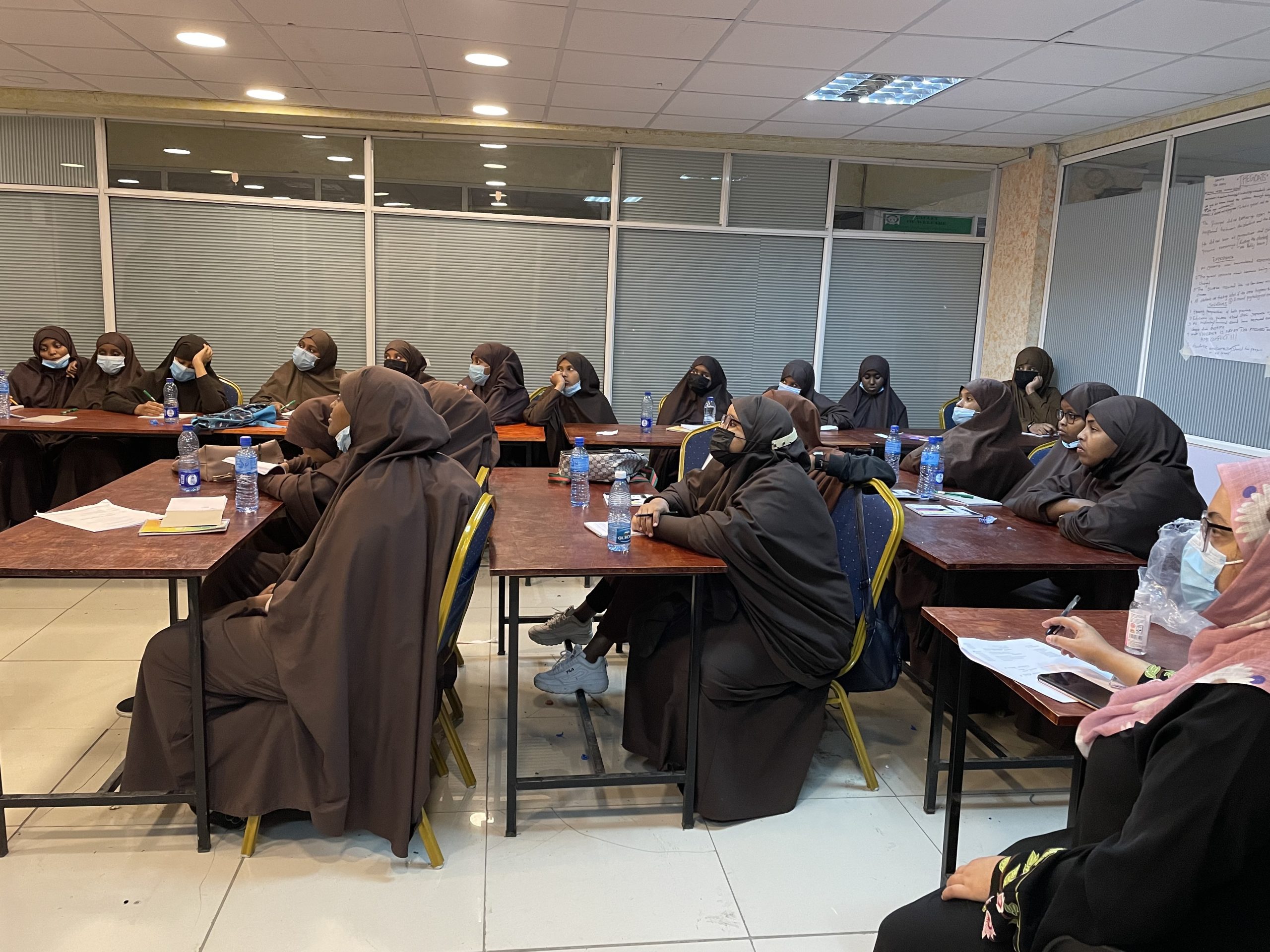 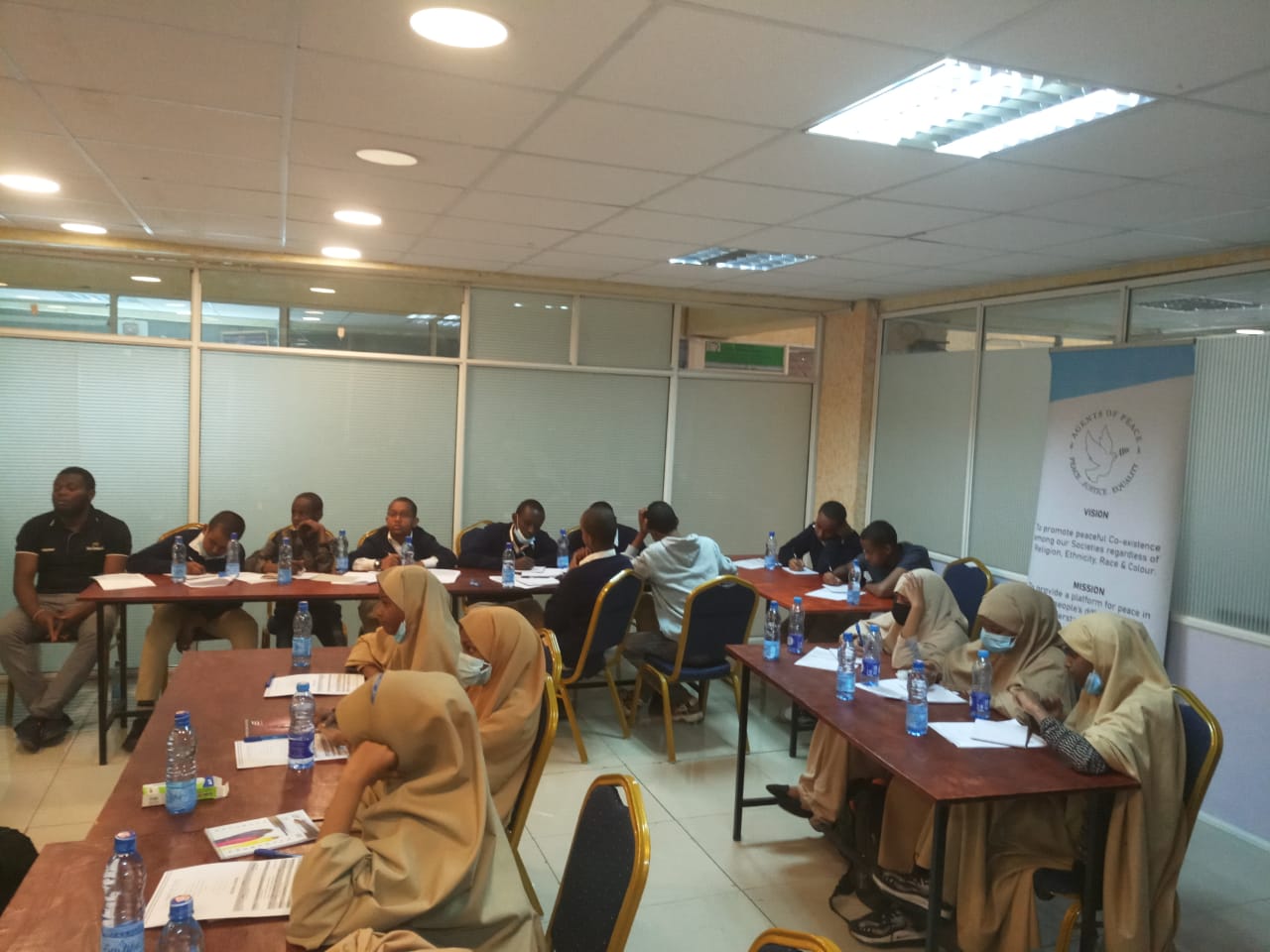 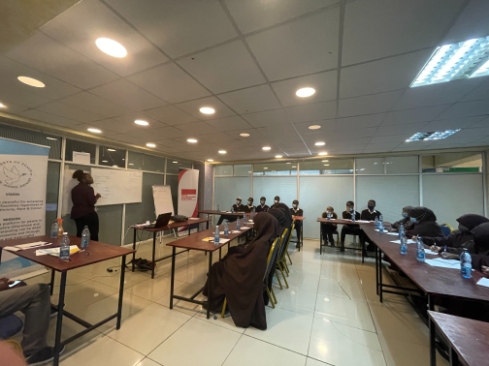 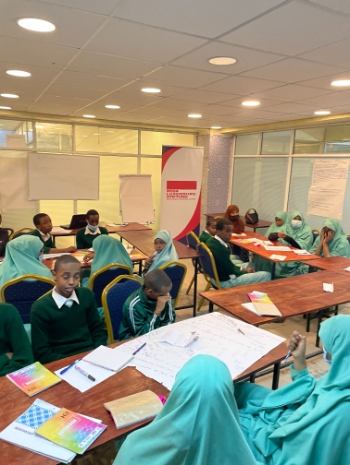 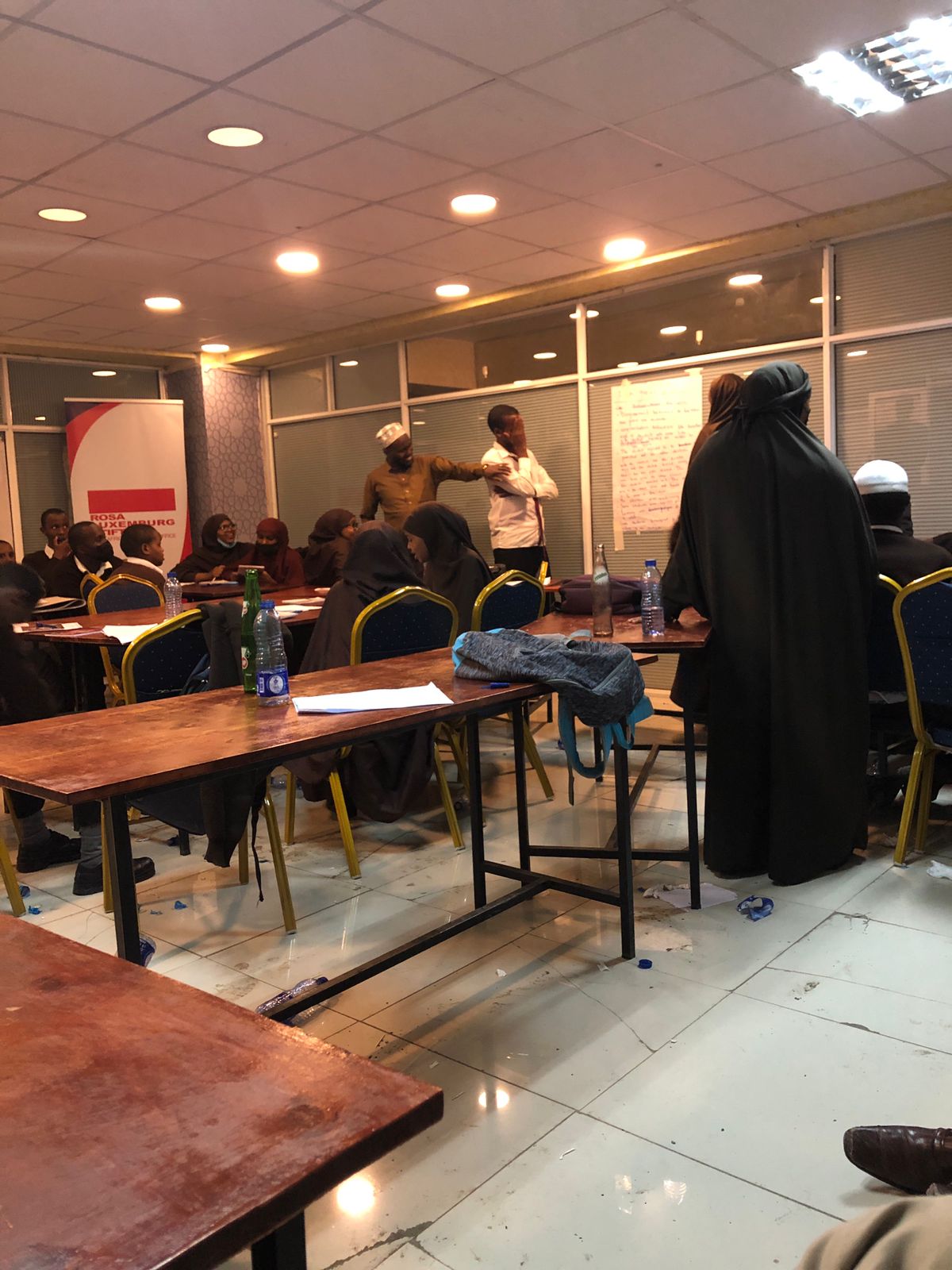 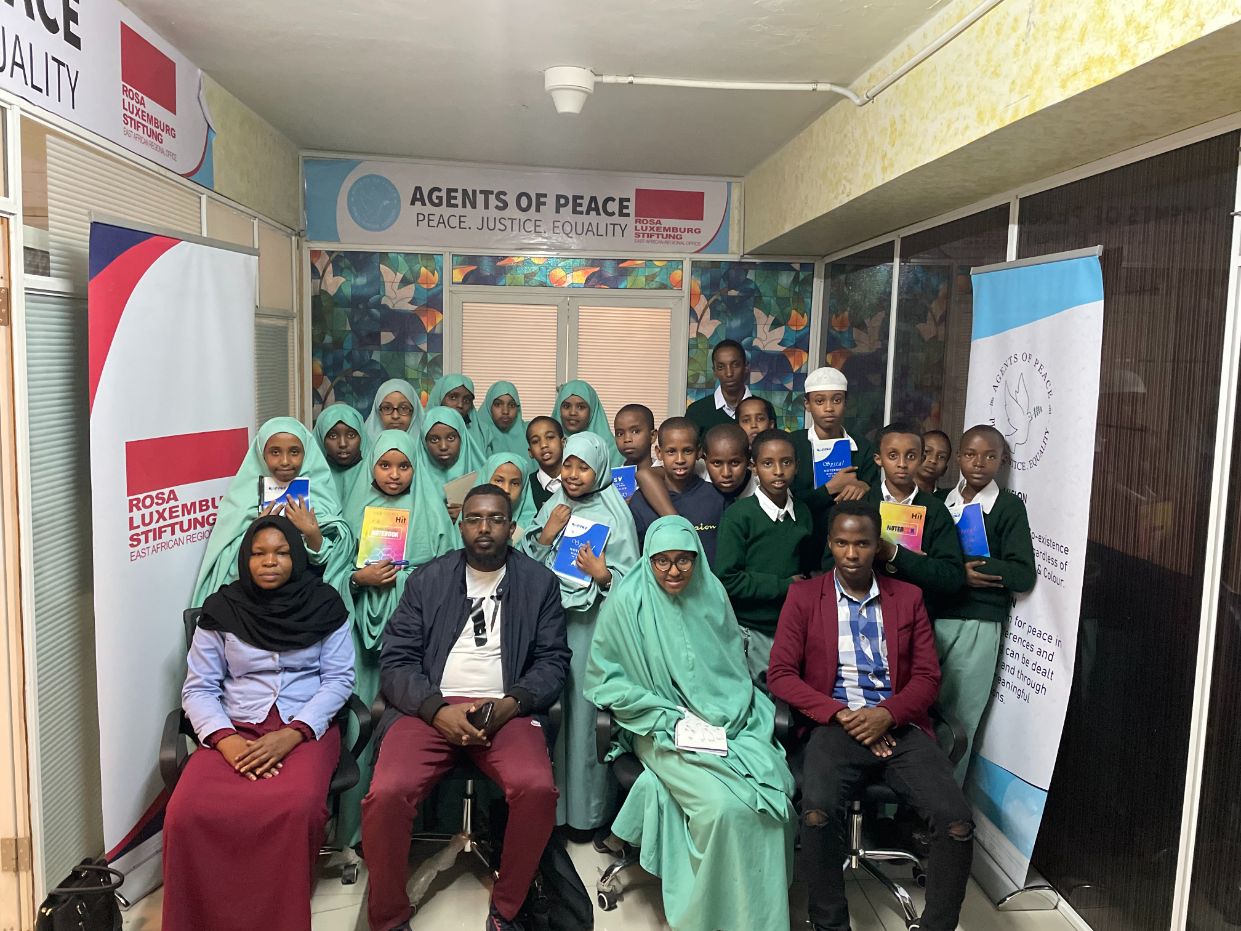 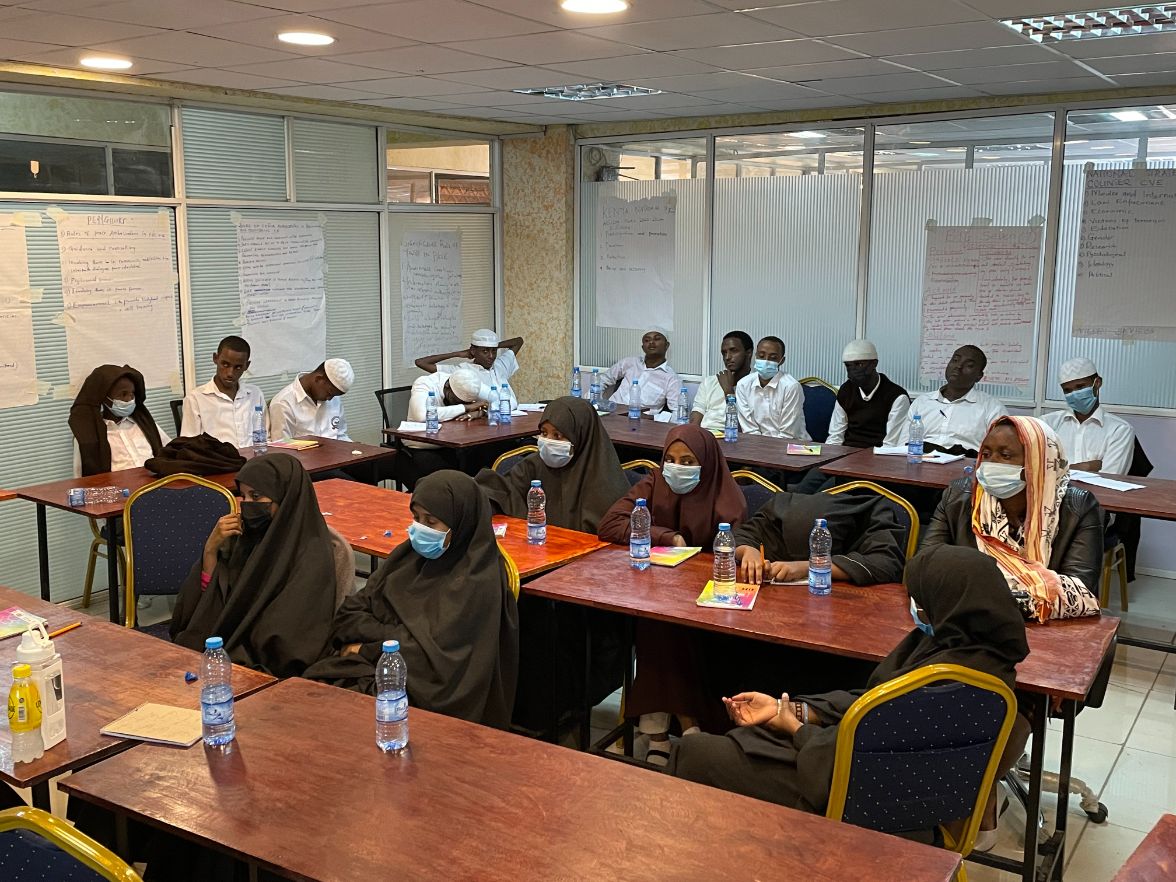 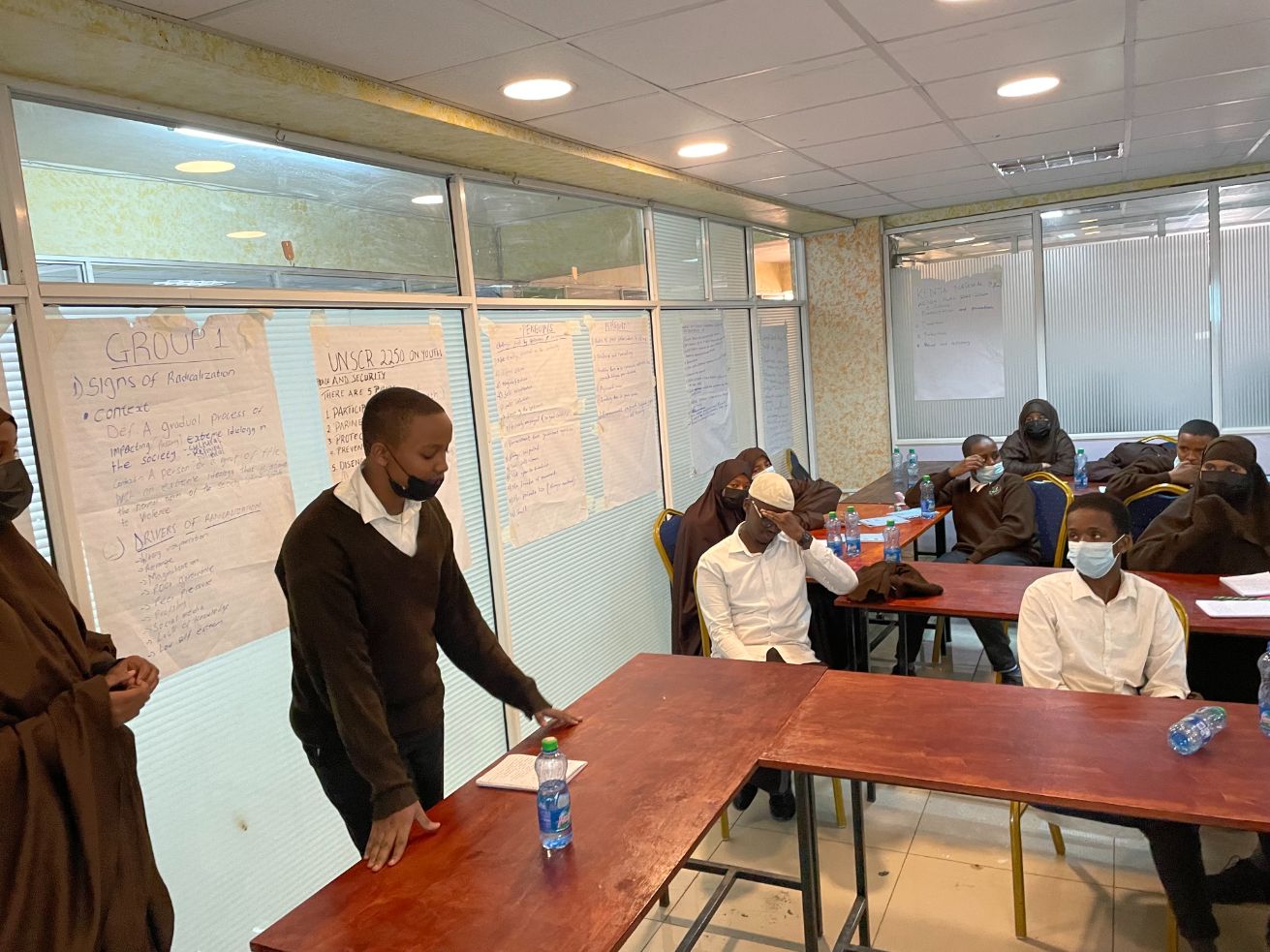 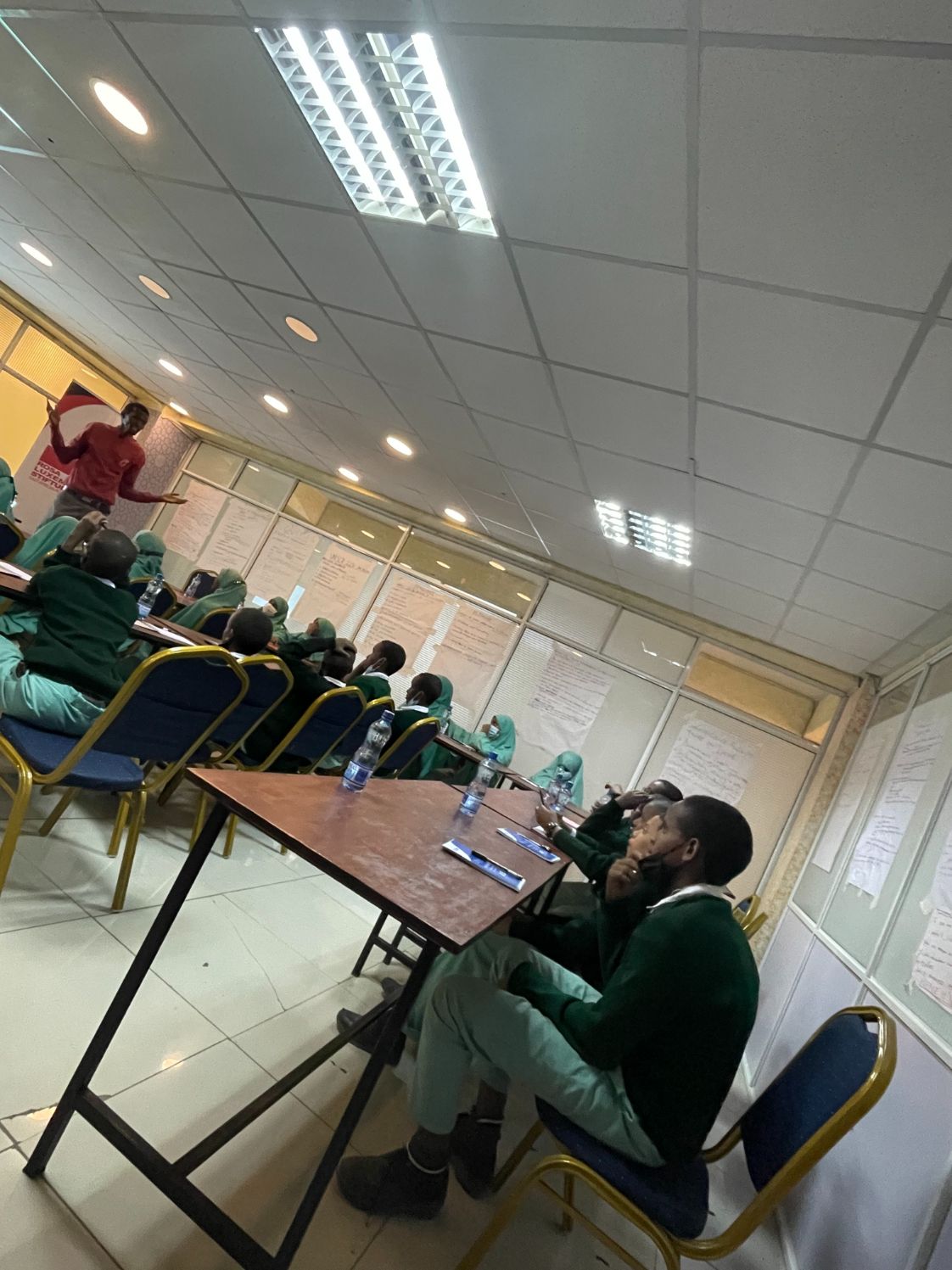 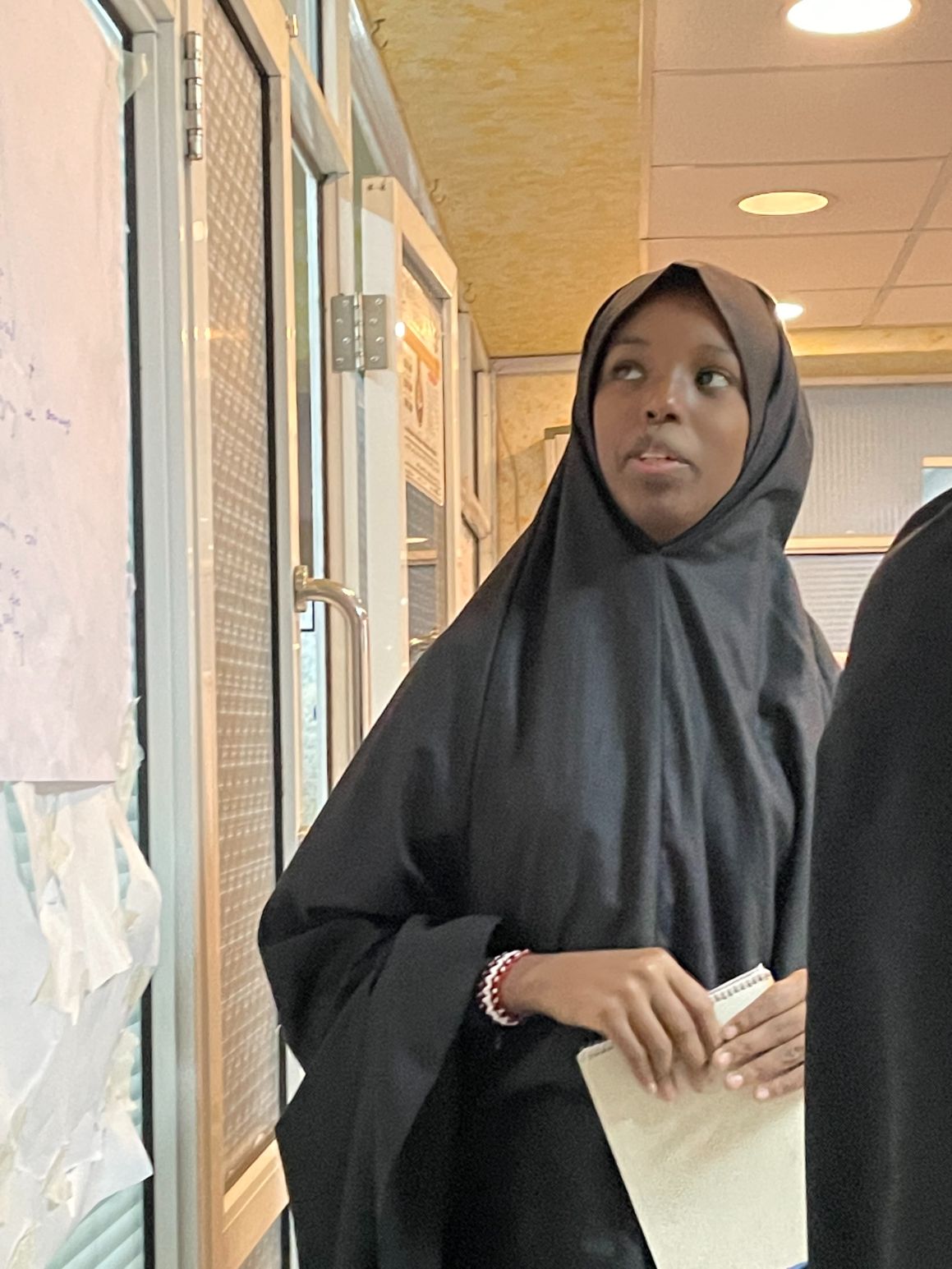