What is countering of violent extremism

What does it mean to be a member of agents of peace? 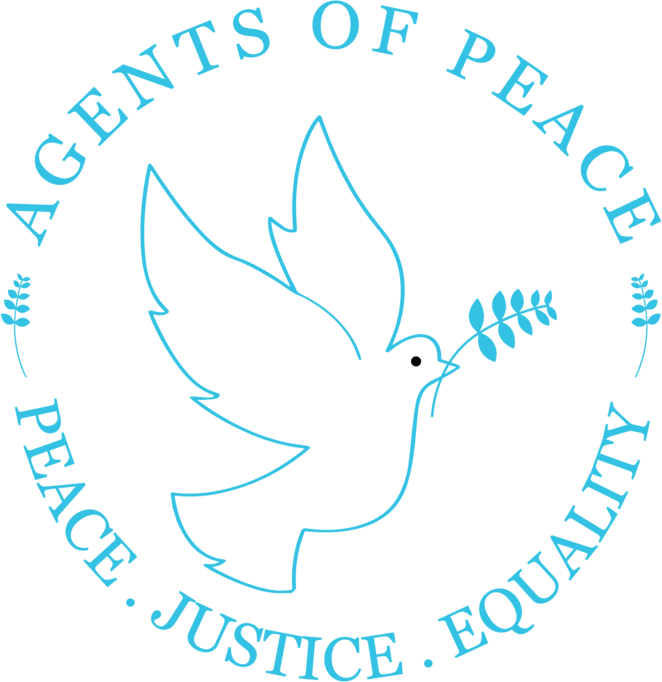 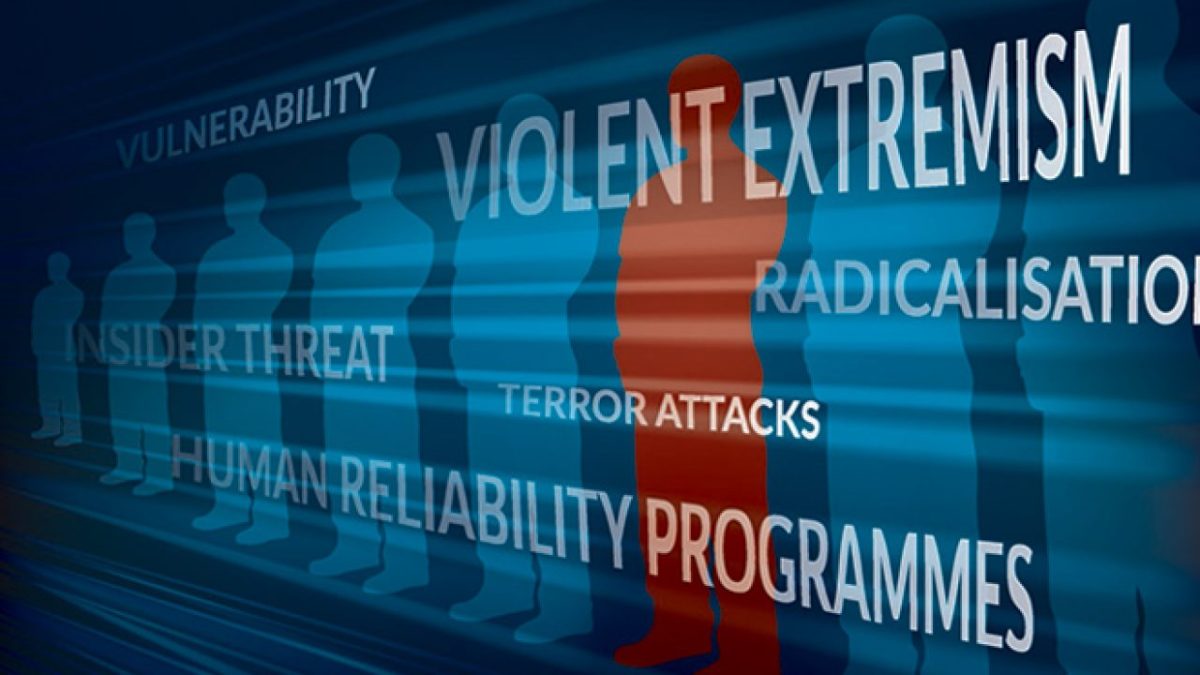 What is the act of Countering?

This is the act of preventing something from escalating by putting in place a measure to curb the occurrence of a particular event i.e., in the scenario of a household conflict, solving a conflict at the latent stage will counter it from manifesting into a more violent conflict

Violence is the act of hurting or inflicting pain. violence could be physical According to the Oxford dictionary, “Violence is the behavior involving physical force intended to hurt, damage, or kill someone or something and/or the unlawful exercise of physical force or intimidation by the exhibition of such force.”

What is Violent extremism?

According to the Organization for Economic Cooperation and Development (OECD)Violent extremism means promoting views which foment and incite violence in furtherance of particular beliefs, and foster hatred which might lead to inter-community violence".

According to the United Nations Educational, Scientific and Cultural Organization (UNESCO) in agreement to the notion that violent extremism does not have a universal definition” refers to the beliefs and actions of people who support or use violence to achieve ideological, religious or political goals". This can include "terrorism and other forms of politically motivated violence".

The notion of 'radicalization' is generally used [by some States] to convey the idea of a process through which an individual adopts an increasingly extremist set of beliefs and aspirations. This may include, but is not defined by, the willingness to condone, support, facilitate or use violence to further political, ideological, religious or other goals (Report A/HRC/33/29, para. 19).

Some commentators have suggested that 'radicalization' can be understood as the process by which individuals adopt violent extremist ideologies that may lead them to commit terrorist acts, or which are likely to render them more vulnerable to recruitment by terrorist organizations (Romaniuk, 2015, pp. 7-8) 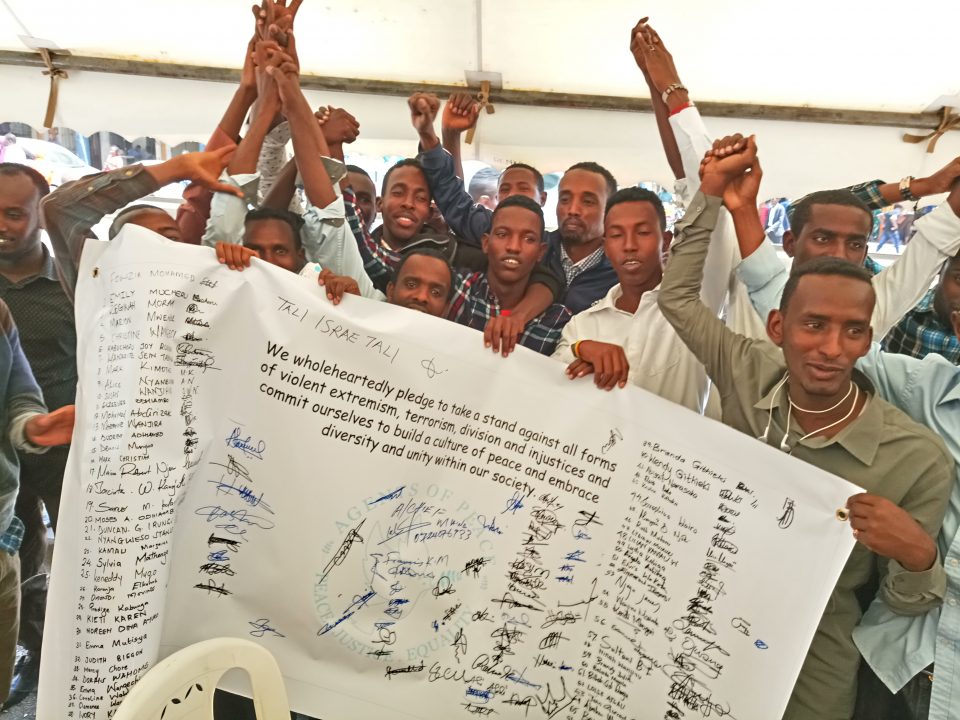 What does it mean to be a member of agents of peace? 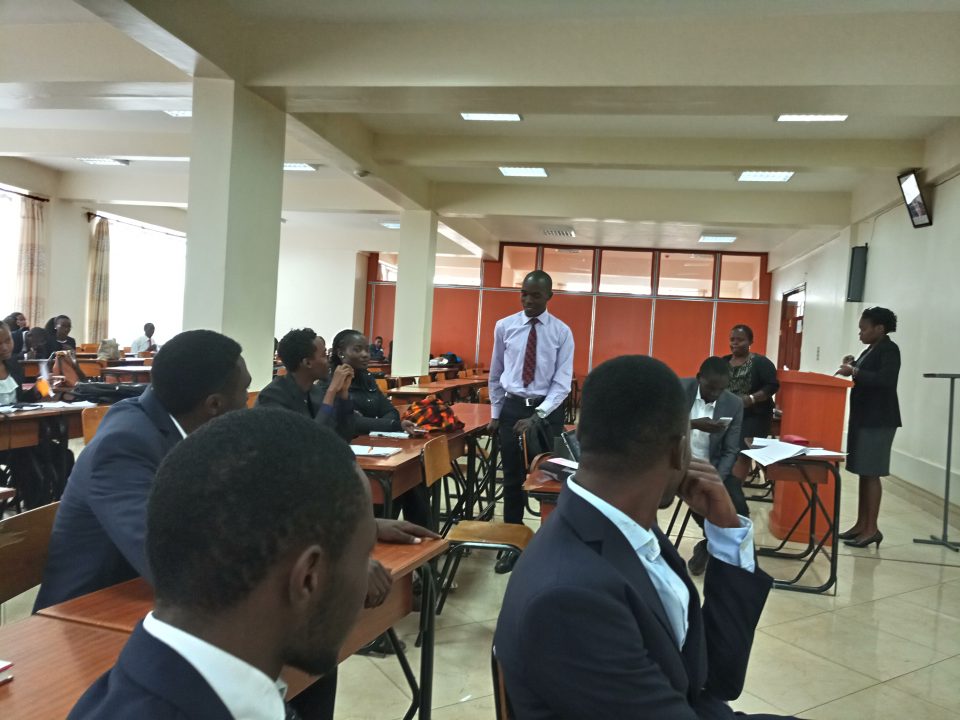 What is Violent Extremism? 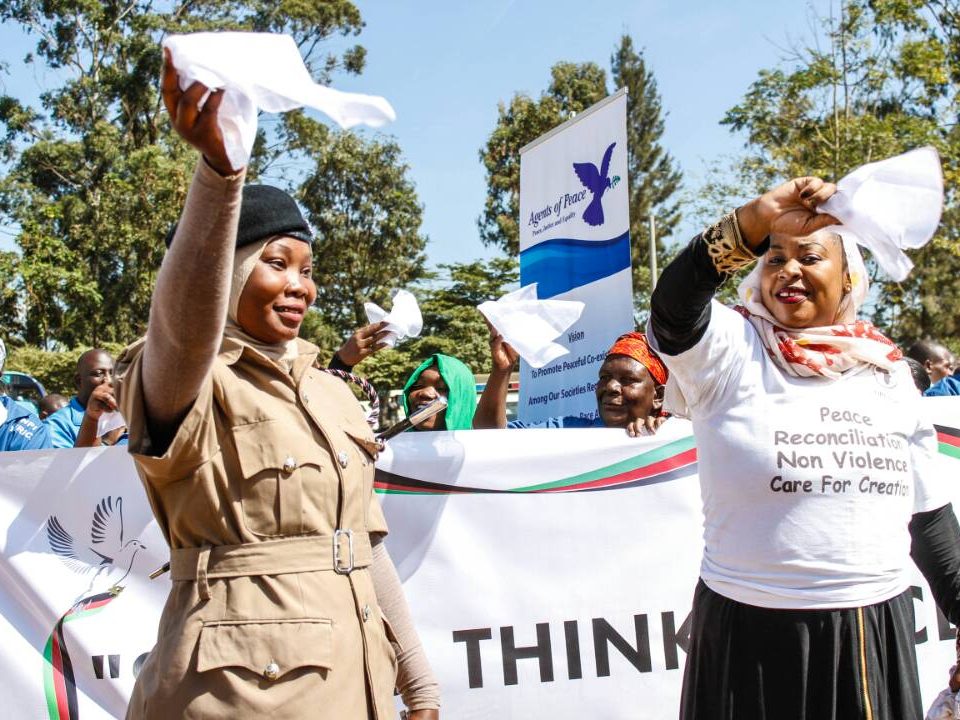